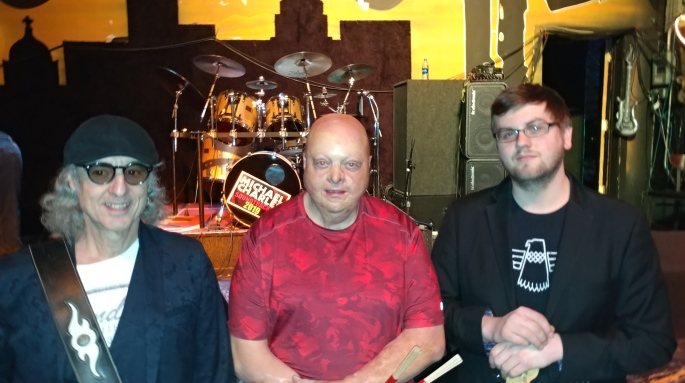 It was Friday night, and I was at Wilebski’s Blues Saloon. I bit nippy outside and nice and warm inside. That Friday night I was in for a surprise. I met Michael Charles. I had never met Michael as his friend call him, but I found him to have a heart as big as a lion. An amiable and kind man, making sure everything was set up. Michael even helped set up the equipment.

Now that may not seem like much to most of you, but big-name bands have others set up for them and the star caliber of Michael it is almost unheard of for them to touch the setup. I saw him interact with his bandmates and talk to others in the club. I’m going to repeat this, a very kind and friendly man. 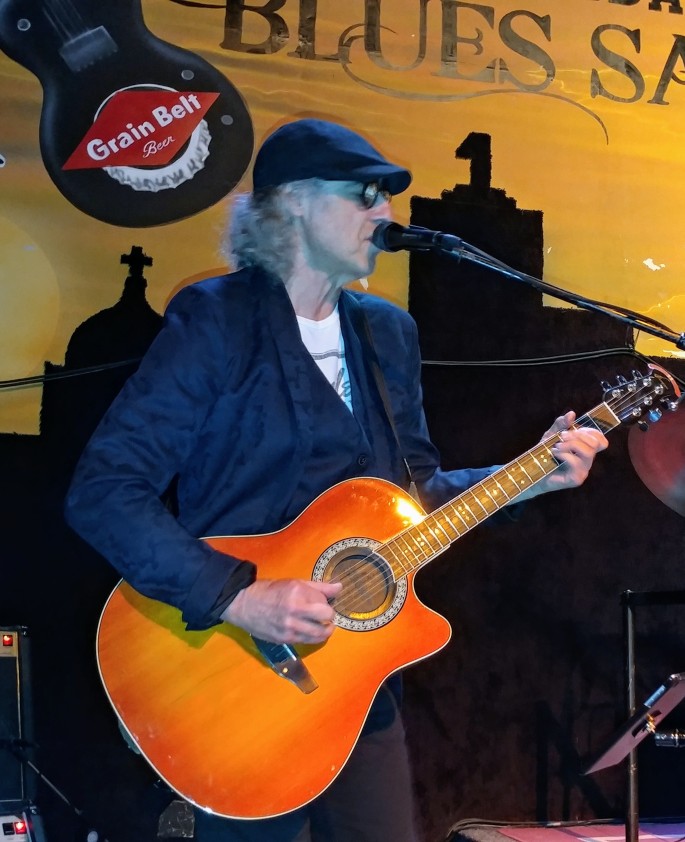 Michael listens to me intently about why I wanted to take a picture off stage, along with his bandmates they all stood in proud order that It was easy to make a good picture. Michael also told me they do not take breaks and the band had a surprise for us. Mid-way through, I knew what he meant. The Drum soloes. Wow! I have to say the drummer is one of the best drummers I have heard.

The Michael Charles is a three-piece band the puts out magical moments in music. Many there that night at Wilebski’s Blues Saloon compare Michael to Eric Clapton. By his fantastic voice and the way, he works his six guitars. Yes, six guitars are brought on stage for different songs. Each guitar has a different sound.

The other member in the band was the bass player playing the Fender Jazz Bass guitar. I could hear each and every note. Right on time and tone. The mood is set the bass guitar, and it was great! I can see that Michael Charles is a very sought-after musician and singer throughout the USA. I can see them traveling to Europe in the next few years. One of the best bands I have heard in a long time.

To find more about Michael Charles go to the links below.